Although a driver may not appear to be impaired by alcohol, it is still possible for them to have over 80 milligrams of alcohol in 100 millilitres of their blood.

SPEAK WITH A LAWYER NOW

According to the Criminal Code, a charge of over 80 in Canada is all about having a blood-alcohol level that is higher than what is legally allowed. Anyone with  more than 80 milligrams of alcohol per 10 decilitres of blood may face a criminal charge of Driving Over 80.

Driving Under the Influence

Meaning of Driving Over 80 mg

There is no exact amount of alcohol consumed per individual that can define the point at which they will be “over 80”. Numerous factors come into play, including height, weight, the timing of alcohol consumption, and consumption rate. If you are charged, always contact a Criminal Lawyer before making any statements. It is always better to be safe than sorry if you are unsure.

Our experienced trial lawyers will assist you in the best possible way. Penalty for Driving over 80 mg

Individuals who are convicted of Driving Over 80 face serious consequences. Some of the consequences include the following:

Having a criminal record for life

Dealing with the impoundment of a vehicle

Having to install the mandatory ignition interlock device

Defending a Driving over 80 Charge

Note that being apprehended or charged for Driving Over 80 does not mean that you are automatically guilty or will automatically face conviction. The judge will decide who is guilty.

Your lawyer can develop many legal defences to avoid a conviction for you. The driver is often deemed not guilty, more so when the arresting officer did not strictly follow the rules of collecting evidence. If the evidence was not collected using the proper protocol and procedures, it is possible that the rights of the arrested person were violated. Arrests made with mistakes in the protocol can be deemed unlawful or without basis. This is a strong defence that an experienced DUI lawyer can make.

Driving over 80 and Legal Issues

Forming a solid defence for a charge of Driving Over 80 can be tricky, especially if there’s a DUI with bodily harm involved. There are many things to consider!

One important thing is that no matter when you are arrested and the circumstances surrounding your arrest, you have the right to legal counsel. The police must inform you that you have the right to get a lawyer, or they should get a lawyer for you if you don’t have one available. You must be allowed to speak in private to your lawyer. The police should respect your right to a lawyer as soon as possible. Unreasonable delays in getting you access to legal counsel can are all valid defence.

Breathalyzer Tests and Driving over 80

Below are situations when the police can ask a driver to take a breathalyzer test:

Note that after the officer has informed the person of needing to provide a breath sample, refusal from the driver to give a breath sample or refusal to cooperate with getting the sample may result in a charge of Refusing A Breathalyzer.

Over 80 vs Impaired Driving

Over 80 and impaired driving are similar criminal charges but are very different.

Impaired driving means the following:
• The police allege that the president’s ability to drive is impaired
• The person in question has consumed an alcoholic beverage regardless of the level of blood-alcohol

Our clients praise us for our outstanding results, personable service and expert knowledge. Here are a couple of things some of them had to say:

A huge thank you to Calvin, Jeremy and everyone who helped me. There were rocky parts of the process due to the stress of the case on myself, but the team got me through the rough parts. There was so much going through my mind simultaneously throughout. I thought we were going to trial, but the team was confident and did an amazing job. I was absolutely amazed by the conclusion. I am forever in debt and grateful for your work. Super happy to get a second chance.

Sandy Moore
A big thank you to Calvin and his team. Jeremy Naresh was available most times that I called. He would respond by phone or email and kept us updated. The process was longer than expected due to Covid and as a family we were prepared for a whole set of scenarios. Maybe a fine, maybe something worse. For us to have come out of this with no charges, no fines, no points, is absolutely amazing. The professionalism and expertise that this firm has was second to none. Thank you so much.

Sandra Lippino
I am very happy with the outcome of my case. I was charged with some very serious offences and I'm happy that I don't have to go to trial and I got an outcome I never thought I could get. Also, the whole staff from Calvin, Jeremy, Ahmad and Rupin were great in terms of helping me with my issues. From the law side to the personal side of things, they helped me tremendously.

Gustav Saldivar
I really appreciate all the help and swift responses from Jeremy and the entire team; Everything was looked after professionally. This is one thing I've never dealt with before and hopefully never again. When it first happened I didn't even know where to start, but Calvin came highly recommended from a friend. I got the best possible outcome for my case and I appreciate all the hard work. I won't hesitate to recommend you to anyone in a similar situation. Also, don't take this the wrong way, but I hope I never have to talk to you again! Lesson learned!

Margaret Mitchcock
I am very happy with the outcome. It could have been a lot worse without the knowledge and experience of Jeremy Naresh. Jeremy guided me through everything and provided me the guidance to allow me to make informative decisions with my case. I appreciate everything you’ve done for me. 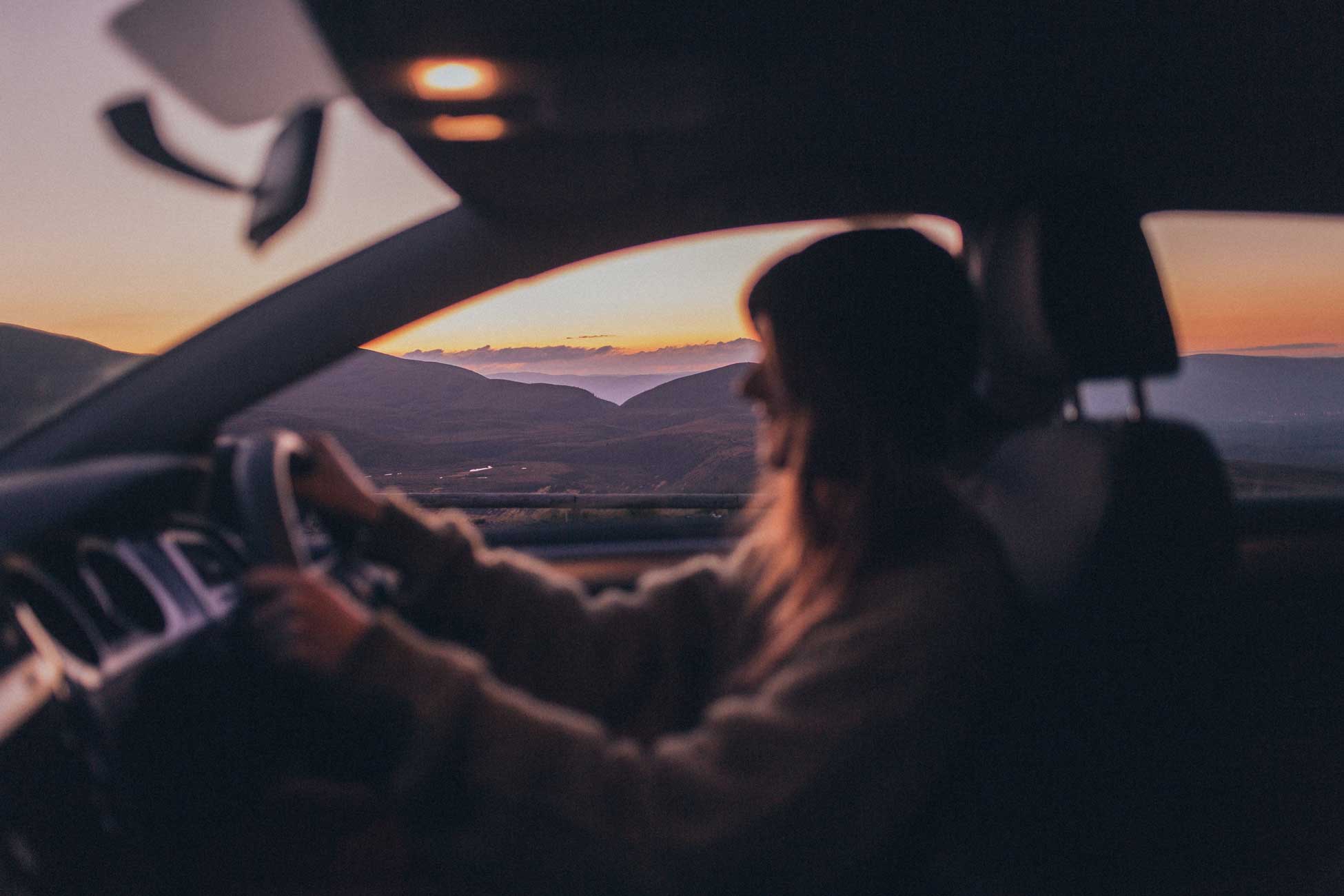 Cannabis Use and Driving: Zero Tolerance for New and Underage Drivers Operating a vehicle under the influence of cannabis is illegal, especially for the young, novice, or commercial drivers. If any trace of cannabis is found in your system while 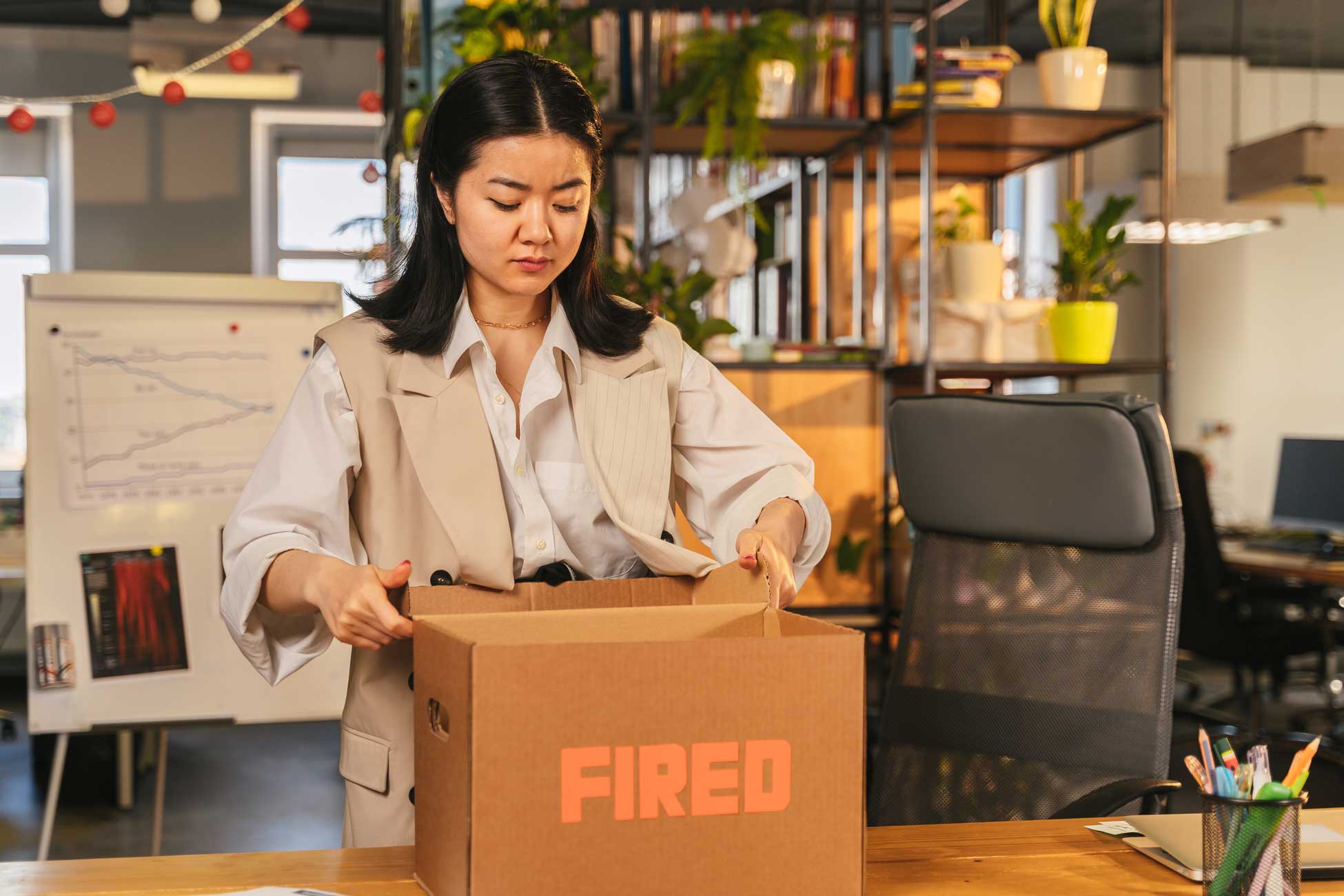 Is It Possible To Get Fired For A DUI?

If you are facing charges for impaired driving or over 80, you may be wondering whether this could get you fired from your job. If your job requires a license, you may be especially concerned that your employer will terminate 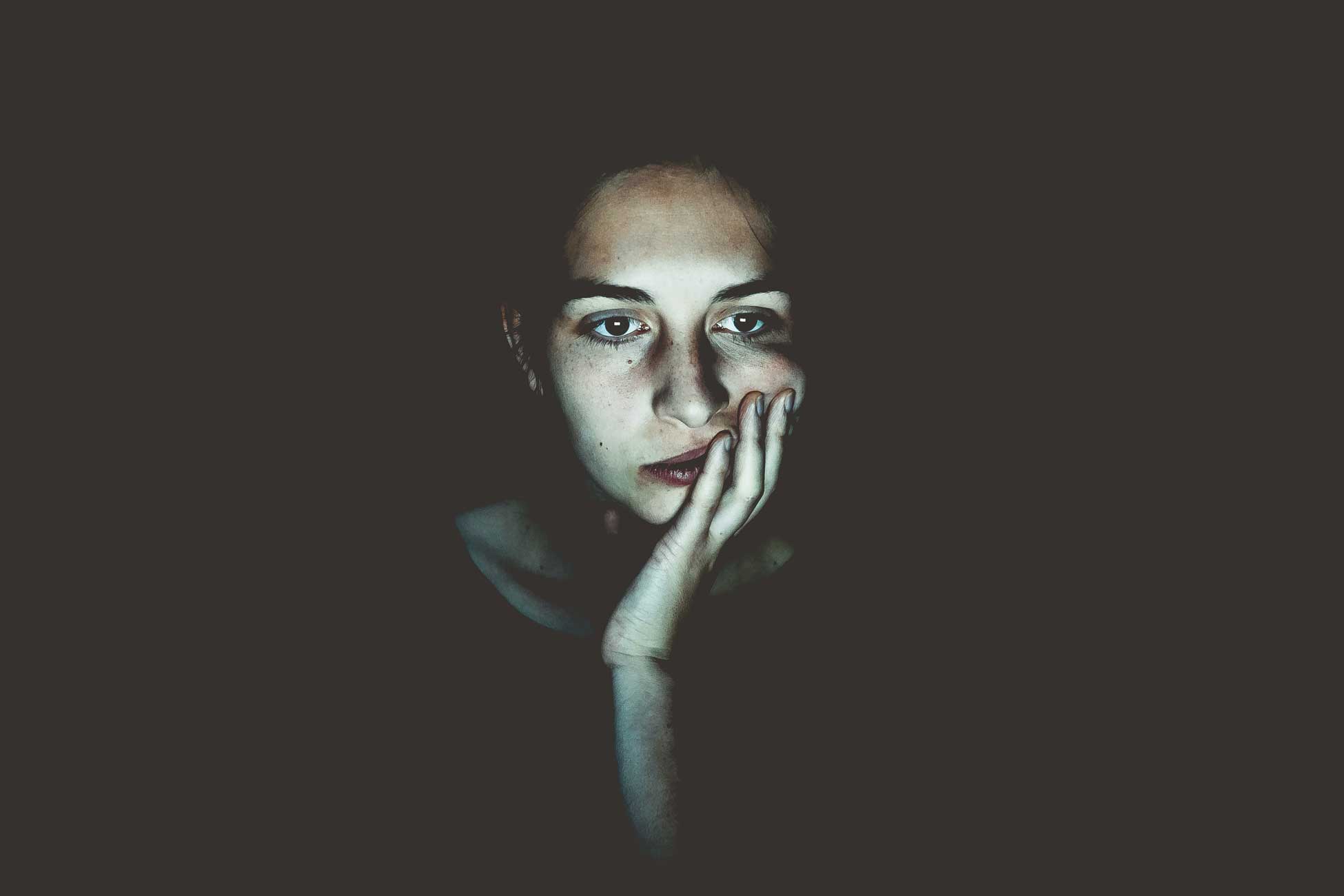 Read More »
Calvin Barry and Associates October 11, 2022
View All Posts
Get In Touch

Contact an experienced criminal defence lawyer in Toronto to fight for your case.